By Crouchers14th May 2019 No Comments

Chichester -the only city in West Sussex and twinned with Chartres, a commune and capital of the Eure-et-Loir department in France. Chartres is known world-wide for its cathedral and Chichester cathedral is similar in appearance and style to Chartres. Chichester and Chartres have been twinned since 1959 in order to promote friendly relations and respect each other’s traditions, history and customs.

To celebrate such a successful relation between Chichester and Chartres of 60 years, there will be an Authentic French Market on the 24th and 25th May from 9am to 5pm.

Here are some of Chartres greatest Specialities that you might find at the market:

During the Authentic French Market, residents of Chichester and visitors alike will be able to experience a taste of France with many stalls supplying delicious meats, cheeses and breads in which you’ll be able to try and purchase. You’ll also be able to browse a range of bags and clothes available throughout the stalls from authentic French suppliers.

The market will be held in the City centre and it will be a wonderful affair to celebrate 60 years of twinning with Chartres. Try and keep your eye out for some of the specialities from Chartres!

Don’t forget to stop by for a refreshment after browsing, we’ll have plenty of ice cold beer on draft, bottles of wine chilling and even a cocktail or two crafted by our magnificent mixologists. We’ve got refreshing soft drinks for the drivers too! Best enjoyed in our sun garden… 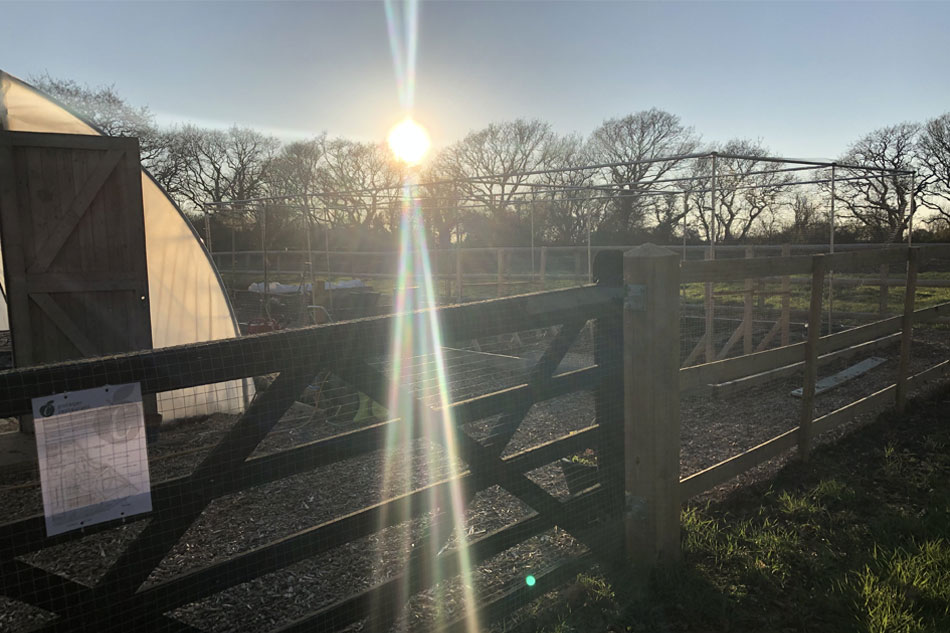