By Crouchers7th February 2020 No Comments

This month’s blog officially marks the one-year anniversary of our idle chit chat.

So much as changed since those heady days of blog number one – for example, you may remember that this time last year we were deluged with rain upon rain…. hmmm….

That’s that theory out the window then.

Some things have changed however, and we are in a much better place to deal with sodden weather than this time last year.

This is especially true in the fruit cage, where some serious back-breaking digging and incorporation of organic matter by yours truly at the end of last year has seriously improved the drainage.

And while nothing is ever guaranteed in the allotment, I feel confident we’ll get a good crop of raspberries in particular this season.

I mentioned last month about the excitement of new bulbs breaking through the soil surface, and the same can be said with our rhubarb as the new crowns are just emerging.

We’re a little light on space and so rhubarb – a variety called Champagne (famed for its deep red stems) – will be a prized spot on the restaurant menu. Don’t miss out!

Away from the fruit cage, now is the time to start some vegetable sowing – but with caveats.

I’ve sown dozens of white and French Breakfast radishes in the poly-tunnel (frost free, you see), and if I possessed a heated mat, I’d be sowing chill seeds now too.

However, despite an eagerness to completely break open the seed compost, now is better spent planning and considering what crops to grow, rather than dive into the excitement of sowing this and that, that and this, and a bit of the other.

Newcomers this year will include celeriac, globe artichokes – the latter has already had a year on the plot to get established and is now ready to come into its own – and pumpkins.

There will be old favourites of course, and this year I’ll be sowing more basil than you can throw at an episode of Fawlty Towers (ask your parents).

Why? Because the Cider House restaurant and the hotel restaurant use the stuff like it is coming out their ears.

And what better way to ensure the best possible flavour than to use herbs picked just minutes before cooking?

PS: I mentioned the famously unwelcoming Fawlty Towers in a blog about a hotel, but I think I got away with it (groan). 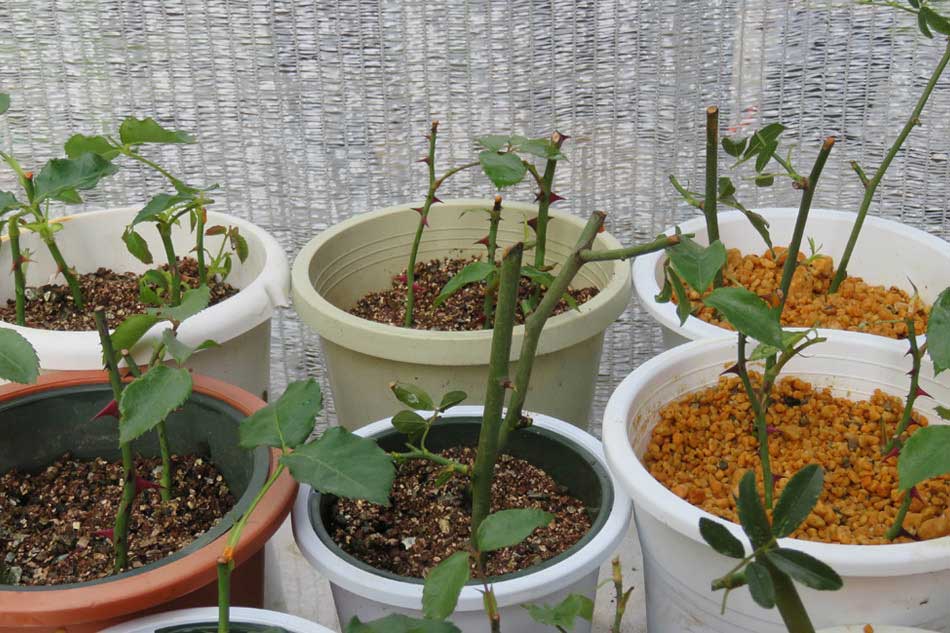