By Crouchers15th May 2019 No Comments

It’s time to draw the battle lines – why?

I’ll tell you why: because last week I spotted my first white cabbage butterfly of the season.

It seems a little later than normal, but at least it’s given me time to prepare the defences for the young brassicas when they are allowed out.

Of course, it’s not actually the butterfly that does the damage. Instead it’s the caterpillars that emerge from the eggs laid on, normally, the underside of leaves.

The first line of defence is therefore a physical one, netting to prevent the butterflies from landing in the first instance.

The second line is vigilance via careful inspection of plants and removal of any caterpillars.

Some gardeners will use a contact chemical spray such as Resolva, but I’m adverse to using chemicals on our food.

The biological approach is using a liquid solution containing the nematode Steinernema carpocapsae – water this onto the leaves and the nasty nematodes feast on the caterpillars.

I prefer the nets and vigilance approach.

A friend of mine insists on leaving some brassicas uncovered as intentional meals for caterpillars, stating that even caterpillars need something to eat – he also believes it distracts their attention away from the vegetables under the netting.

I think this is hogwash – I prefer to not do anything that attracts the white cabbage butterfly anywhere near the potager garden in the first place.

Another pest that is rearing its ugly head now is the dreaded aphid – especially on our lovely roses around the hotel.

Here I don’t mind using a bug spray as no amount of vigilance or netting will keep them off – however, I use it very sparingly as friendly bugs such as ladybirds and spiders do enjoy a nibble on an aphid.

Mind you, aphids are cheeky pests and can sometimes go undetected, so keep an eye open for the tell-tale signs, such as a large presence of ants that are feeding on the aphid’s honeydew secretions.

Anyway, this blog is called seed to service for a reason and that is food.

So far in the ground in varying stages of growth preparing for their time in the potager kitchen are potatoes (earlies, seconds and mains), shallots, garlic, onions, parsnips, carrots, tomatoes, peppers (hot and sweet), cucumbers, courgettes, raspberries, strawberries, blueberries, redcurrants… I could go on… ok.

Finally, guests may have noticed that an area of the large field behind the hotel seems overgrown – fret not.

This is not laziness on our part, but a project to create a wildflower haven for the native wildlife.

It is being managed by a local charity called the Manhood Wildlife & Heritage Group – for more information on their work, go to mwhg.org.uk. 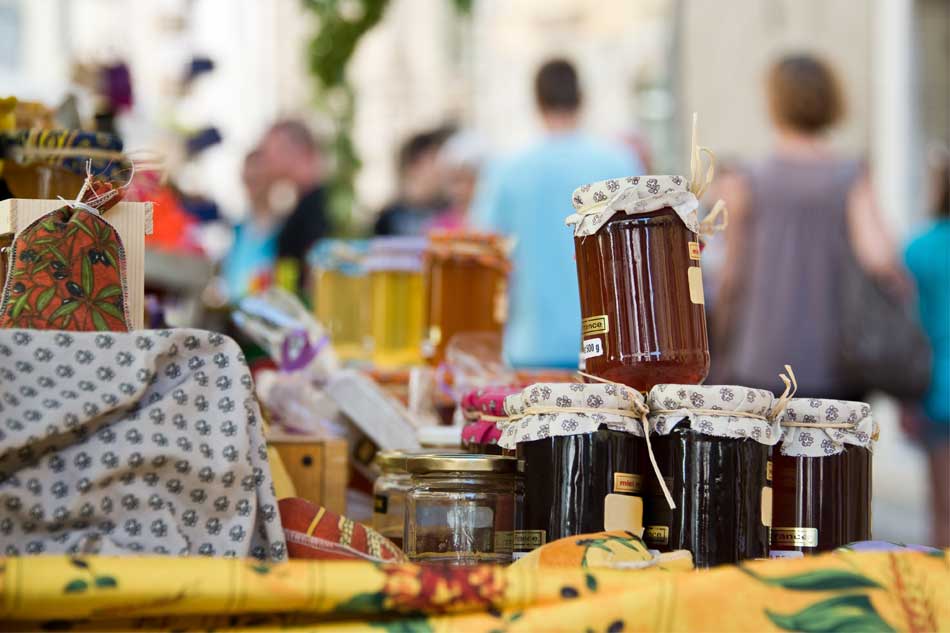